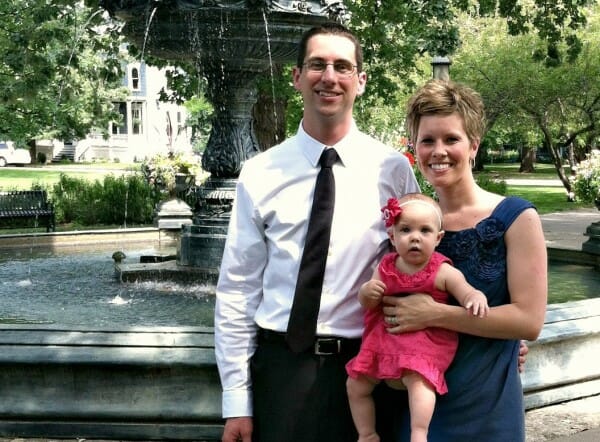 Today is Dave and my 6-year anniversary (you can read about our 5th anniversary here). Although I can’t believe we’ve been married for 6 years already, it sounds like such a small number after celebrating my grandparent’s 60th anniversary 2 weeks ago!

And even though we’re “celebrating” by driving all day, I can’t complain too much. I’m reminded, almost daily, how perfect Dave is for me… especially now that I get to watch him be a dad. He’s such a good dad. 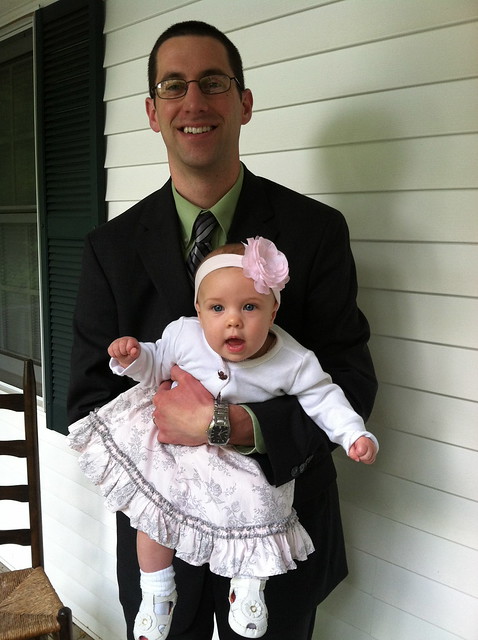 So what’s with the “triple-anniversary weekend”?

Well yesterday, Dave’s brother got married (hence the road trip to Minnesota)… so their anniversary is now June 29. Our anniversary is today, June 30. And tomorrow (July 1) Dave’s sister and her husband will celebrate their 7th anniversary. 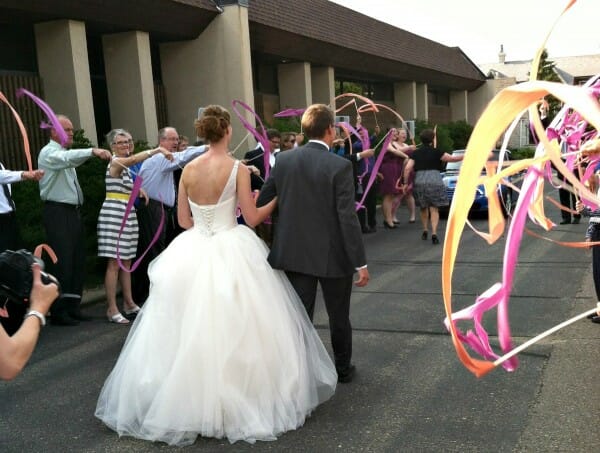 We actually didn’t plan to all get married 3 days in a row, it just so happened that those dates worked best for each of us. 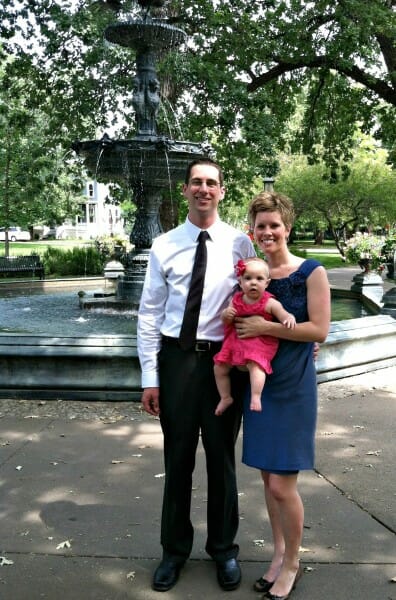 Some day {after all our kids are grown up} we’ll have to go on an anniversary trip together… someday!

Here’s to many more years… and road trips! 🙂 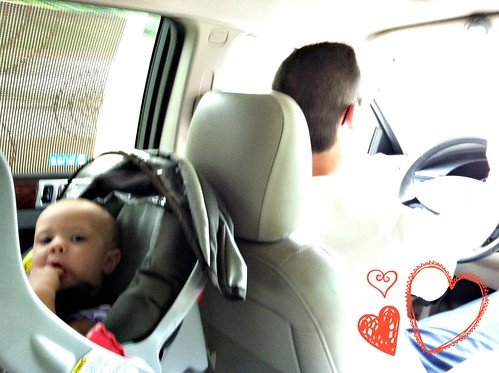