Have you ever been in the middle of baking or cooking and realized you were out of one of the ingredients you need? I’ve had this many times, and I often just go ahead and substitute another “similar” ingredient. Sometimes this works, other times it doesn’t! So instead of wondering all the time, I went ahead and did a little research on the difference between similar ingredients. I was pretty surprised with what I found.

The difference between powdered and superfine sugar. 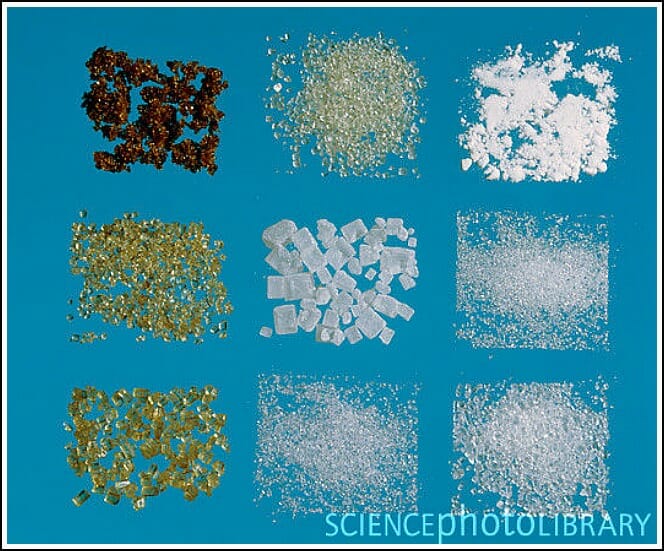 There are so many different varieties of sugar, but up until a few weeks ago, I had never heard of “superfine sugar”. Or maybe I did, but just figured it was the same as powdered sugar. Well, it’s not! Powdered, or confectioners’ sugar is granulated sugar ground to a powder and dissolves almost instantly. It is used for candy, frosting, and dusting over desserts. Here’s a recipe to make your own powdered sugar. Superfine sugar is granulated sugar that has been finely ground, but still “grainy” in texture.  It dissolves more easily and is preferred for sweetening cold liquids and meringues.

The difference between compressed, granulated, and powdered yeast. 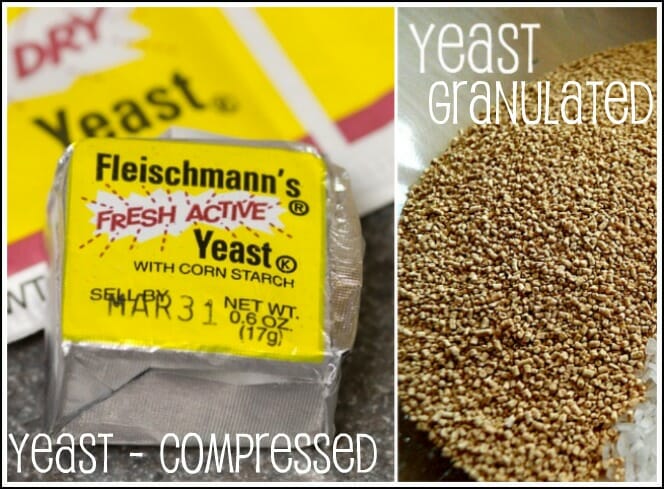 Compressed yeast is also called “fresh yeast” and is mainly used by professionals because it’s highly perishable and must be used within a short time of opening. Compressed yeast is about 70% moisture. It needs to be proofed before using and should be foamy. Granulated {or dry} yeast is what I use almost all the time. It is basically compressed yeast that has been dried until the moisture content is only about 8% which makes the yeast dormant.  The granules only become active again when mixed with a warm liquid.  Granulated yeast is it has a much longer shelf life and does not need to be refrigerated — however I keep mine in the freezer just to get maximum life out of it! When I posted my recipe for homemade bread, I had a friend ask if she could use “powdered yeast” instead of “granulated yeast”. I had honestly never heard of powedered yeast before, and even after some research, I still don’t know what it is. Can anyone answer this for me?

The difference between a yam and a sweet potato. 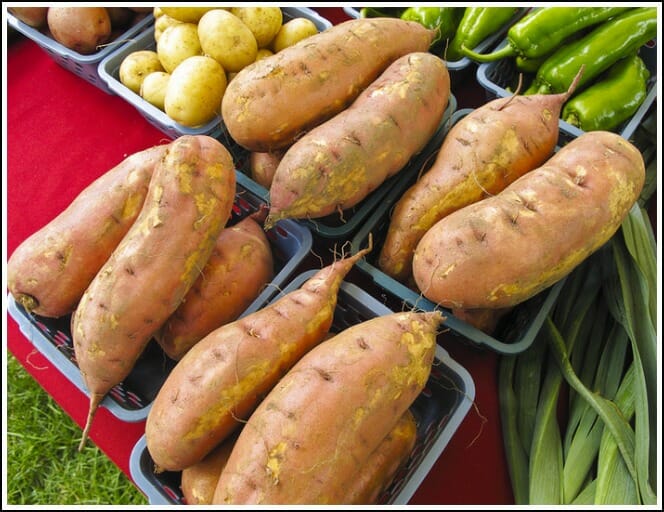 The difference between extra virgin, regular, and light olive oil. 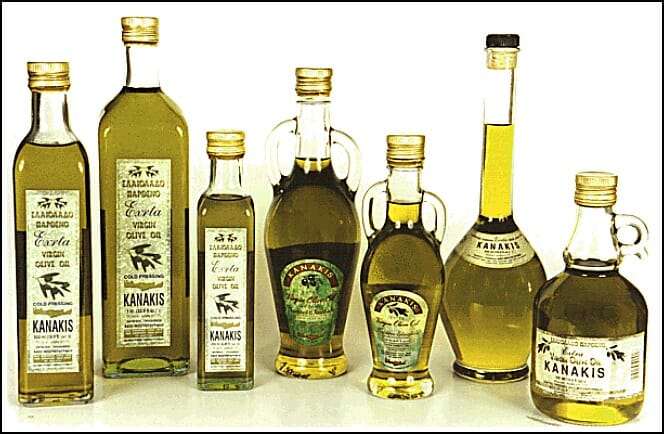 Extra virgin olive oil is the richest tasting oil and is best for salad dressings and drizzling on food just before service. Regular olive oil has been refined and filtered. It is not as intensely flavored. It is good for stovetop cooking and frying. Light olive oil is NOT lower in calories.  All olive oils have the same caloric content. It has been refined and filtered even further; therefore, it has the least amount of taste. Use it in recipes where you desire the health benefits of olives oil’s monosaturated fat but not the olive flavor, such as baked goods.

The difference between baking soda and baking powder. 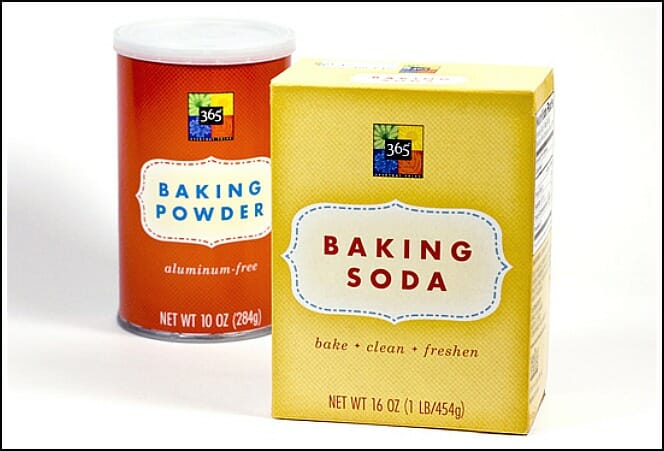 The difference between table salt, kosher salt and sea salt. 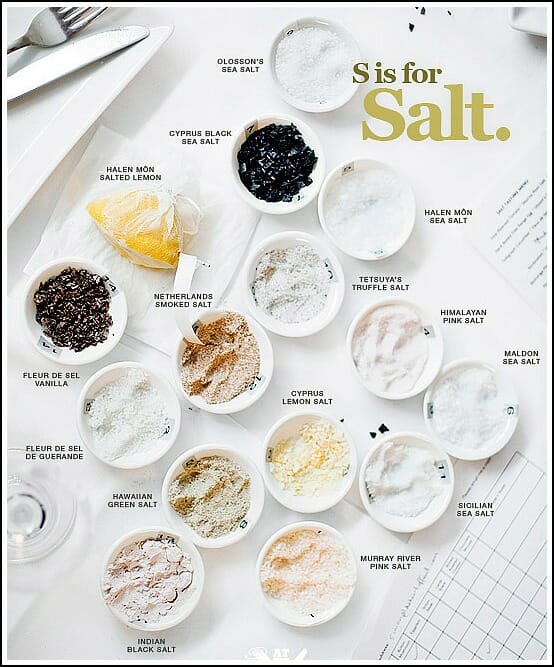 Table salt is a fine grained salt to which chemicals are added to keep it free flowing. Kosher salt is a coarse, additive free salt. Kosher salt tastes cleaner and chefs like it because the coarser texture allows it to be held and controlled easier by the fingers. Sea salt is made from evaporated sea water. Sea salts contain various minerals and the types and amounts of them vary depending on where the salt originated. These mineral combinations impart each sea salt with distinctive taste properties.

The difference between cake, all purpose, and bread flour.

Now days, there are so many different types of flour — it’s overwhelming. But the most common types are still cake flour, all purpose flour, and bread flour. 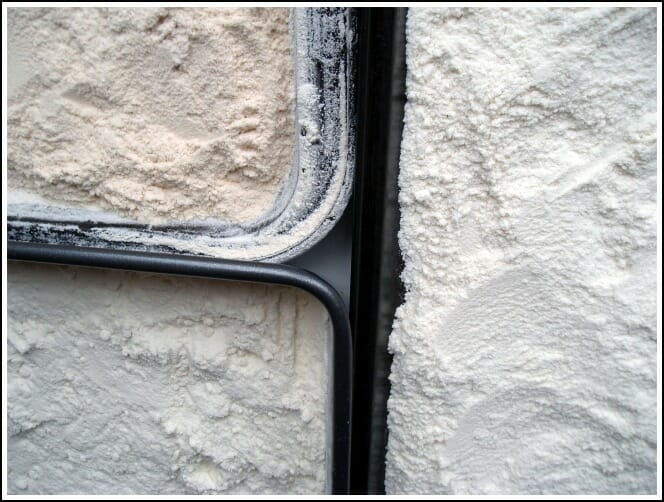 Protein levels are the main differences between these types of flour. Cake flour is 7.5 to 8.5% protein. All purpose flour ranges from 9.5 to 12%. Bread flour is 11.5 to 12.5 %. When you mix flour and water, proteins in the flour combine with the water to create gluten.  Gluten imparts the dough with structure and traps the gas bubbles given off by the yeast or chemical leaveners.  The higher the protein content, the more gluten produced, and the firmer the dough. Some baked goods require a softer texture such as cake, and some a firmer one, like pizza.  Therefore, the product you are creating will determine which flour to use.

The difference between chocolates. 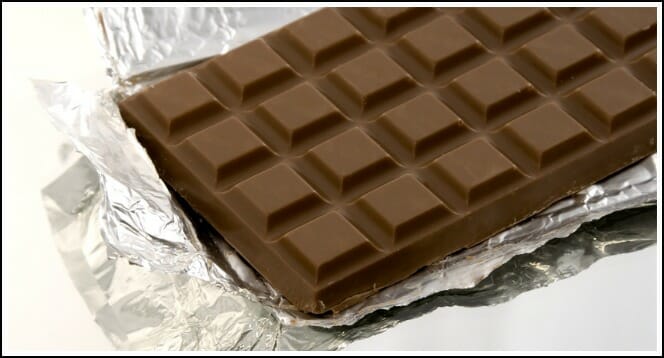 It’s somewhat obvious, but the main difference between different types of chocolate is the sugar content. Unsweetened or baking chocolate has no added sugar. Bittersweet and semisweet chocolate are each a little sweeter and vary in their chocolate content. Milk chocolate is sweetened chocolate to which dry milk has been added. White chocolate is actually not chocolate, but the natural vegetable fat found in the cocoa bean.

The difference between rice. 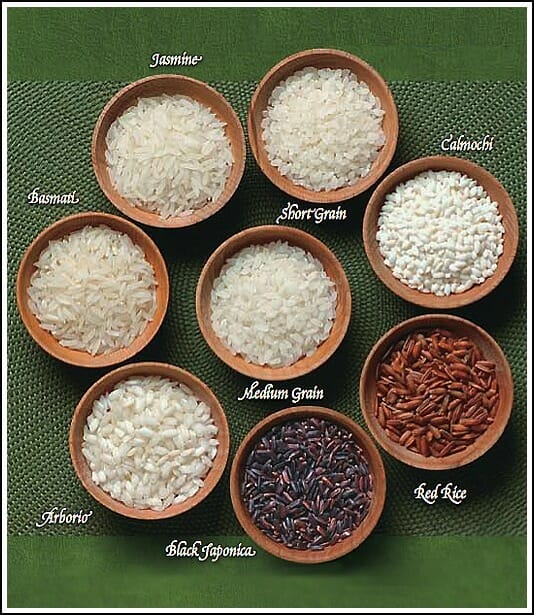