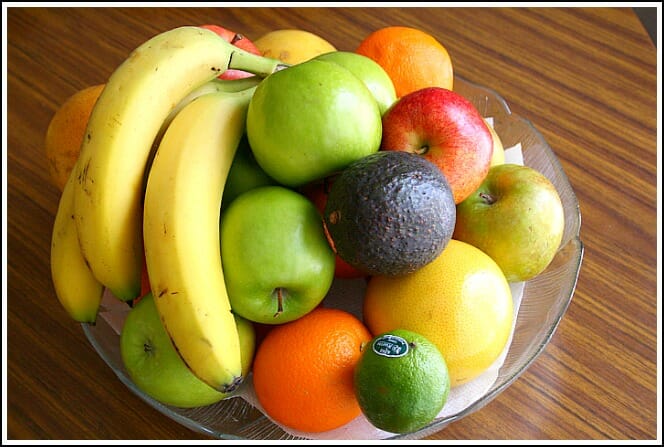 Have you ever tried peeling an orange but the skin didn’t come off as well as you planned?

That’s because cutting fruit is one thing — peeling is another. Sometimes it takes a little extra effort to get to the “meat”, but knowing a few tricks of the trade can make life a lot easier.

First, before trying to peel anything it’s a good idea to wash the fruit since small insects, pesticides, dirt, or other residue may be on the skin and is easily transferable from your hands back to what you plan to eat.

Second, have a few basic kitchen tools available such as a sharp paring knife, peeler, and a wood or plastic cutting board. These three things don’t necessarily constitute success but they will help in most cases.

Third, set up a compost bucket ready to receive the scraps. Cleaning as you go along will keep your work space open and allow you to make a better presentation.

Now, with those tips in mind, here are a few commonly eaten fruits with stubborn skin, and suggestions on the best way to peel them. 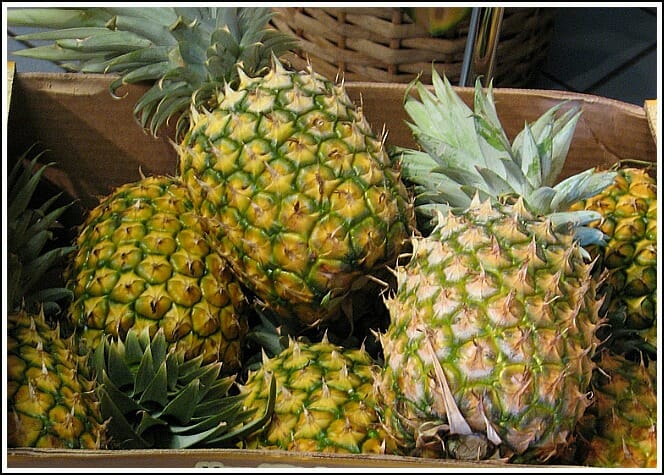 They have a very rough exterior that needs to be cut just right so pieces aren’t served with the fruit. 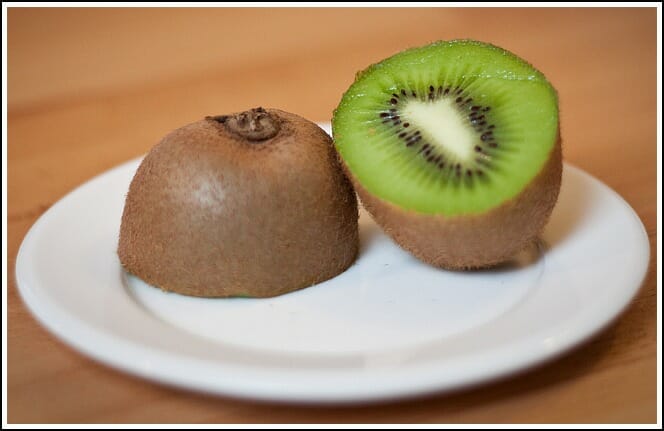 It’s not unusual for the skin of a kiwi to be eaten, but since most people prefer it removed here’s the best way to do it.

NOTE: Using a peeler works but will take longer and probably remove more fruit than necessary. 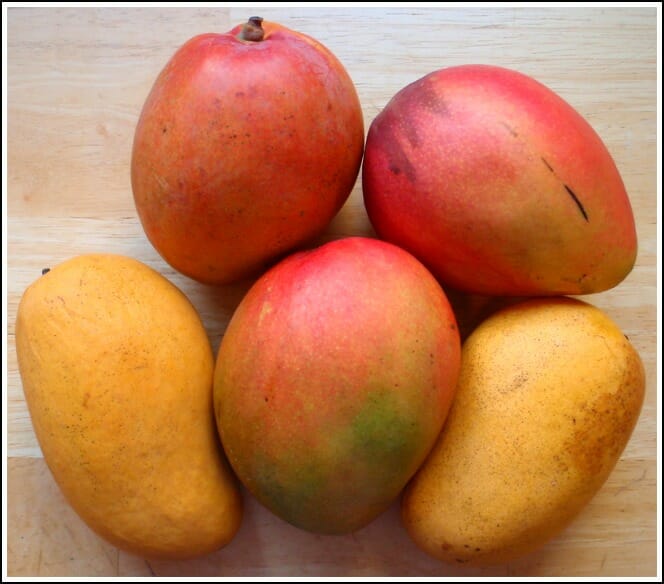 To peel a mango it’s best to cut it first. 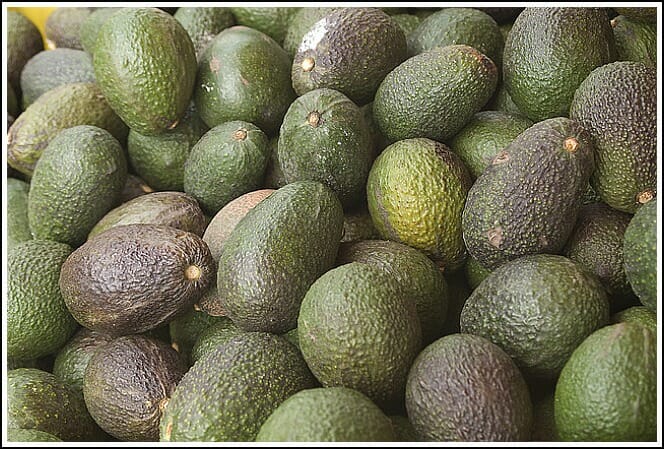 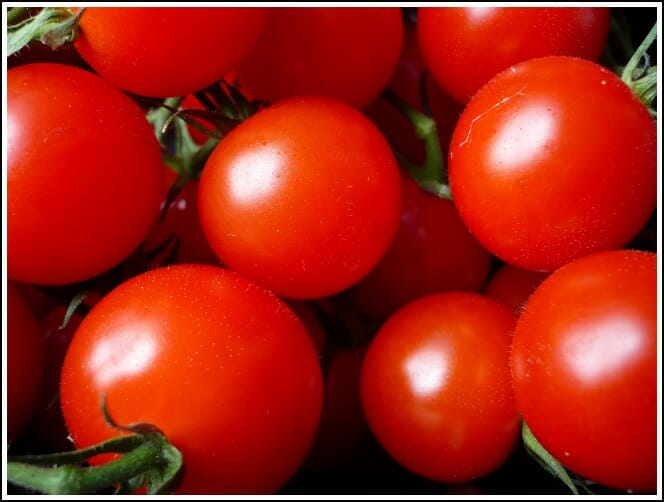 Peeled tomatoes are needed in many recipes. If they are still firm, this should be easy.

Here are a few more tips and photos for working with tomatoes. 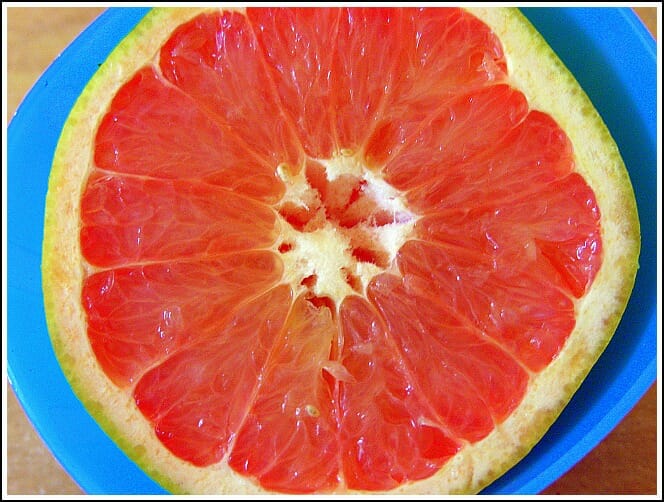 This is thee easiest and most efficient way I’ve found to peal these kinds of fruit.

So now the next time you have a make a delicious fruit salad — use a few of these tips to quickly and easily peal and prepare your fruit!

Jakob Barry writes for Networx.com a growing community of homeowners and contractors getting the most from their resources by sharing and monitoring home improvement projects together. He covers various home improvement topics including green gardening tips and kitchen remodeling.