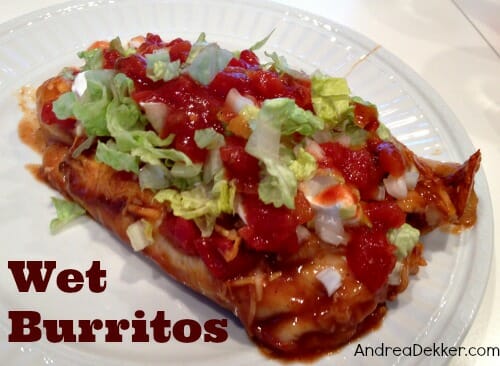 Last week, I shared this Wet Burrito recipe on my Facebook page and mentioned I was trying out the recipe for dinner.

I wasn’t trying to make any sort of a statement, I was just sharing what seemed like a yummy recipe with others… but almost immediately, I started getting comments (and even a bunch of emails) from people who had one of two opinions:

Initially I felt a little bad for sharing the recipe and starting up some unnecessary controversies — but the more I thought about it, the more I realized a couple things:

Ultimately, I was most concerned with whether WE liked the recipe or not…

…I’m happy to say that WE gave it two thumbs up!

It was delicious, and I will definitely be making it again in the future… especially since I came up with a few different ways to simplify the ingredients and the over-all cooking process! 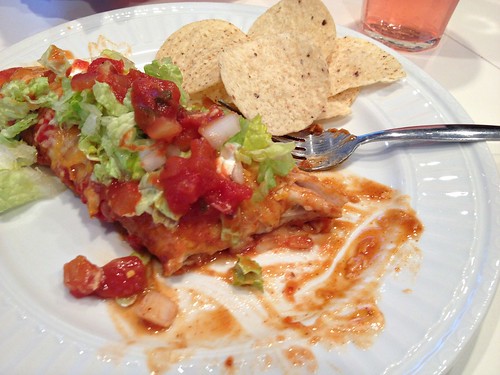 If you’re looking for a really good Wet Burrito recipe that can be made ahead of time and will feed the whole family, I’d highly suggest giving this one a try! 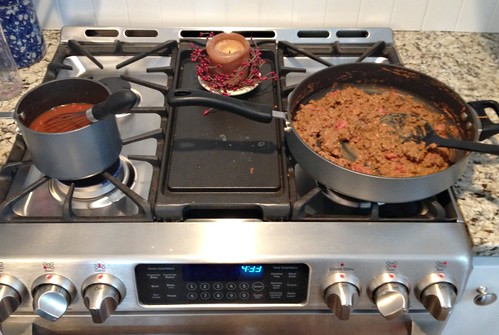 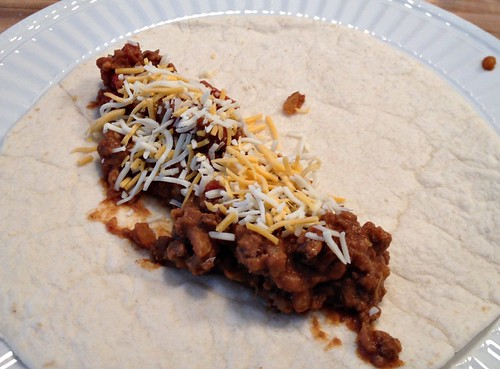 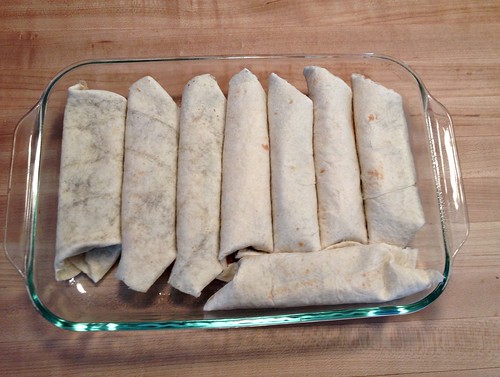 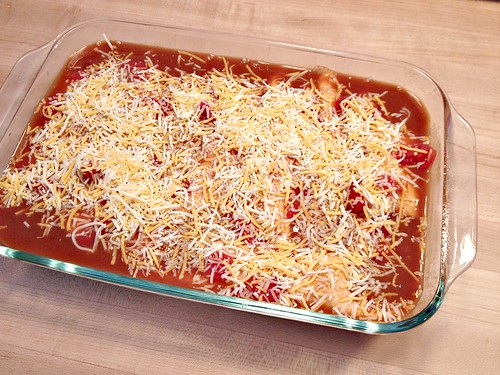 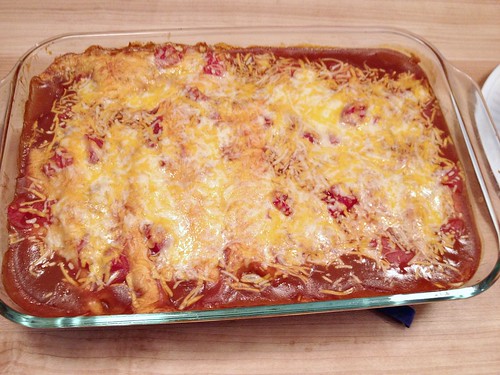 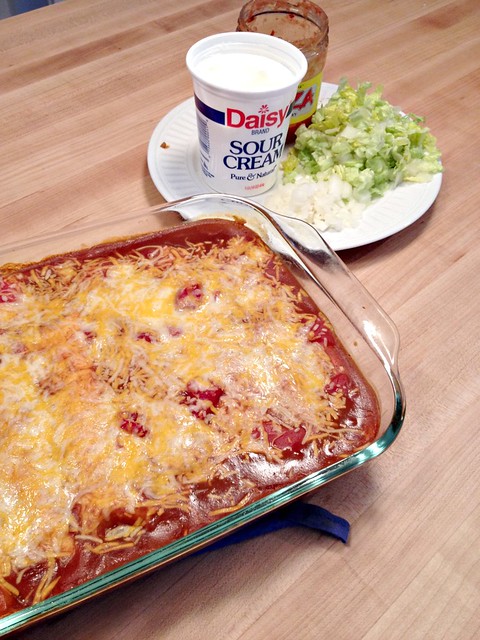 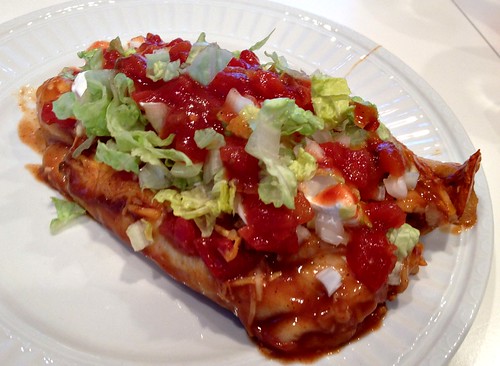 I know it might still seem like a longer list of ingredients — but I promise, it was VERY simple to make. In fact, since I always have containers of cooked ground beef in the freezer, I was able to eliminate the first step of cooking the meat and I literally had the whole recipe ready for the oven in about 20 minutes.

Then I cleaned up the kitchen, set the table, and prepared the optional toppings while it baked for the 15-20 minutes (basically just to melt the cheese).

So I essentially had dinner on the table AND the entire kitchen cleaned up in about 45 minutes — not bad!

If you want to make this recipe the day ahead (or the morning of) you’ll probably just need to cook it for a bit longer since it will be cold when you’re putting it in the oven.

If you want to freeze this recipe, I’d personally freeze the plain burritos without the sauce, then I’d add the sauce and cheese right before baking.

If you’re not into processed foods, simply make your own gravy, make your own enchilada sauce, and use the spice mixture I listed above instead of the pre-packaged spices.

Also, you could try using ground turkey or even shredded chicken in place of the ground beef.

I’m guessing you could even make this vegetarian by doubling the refried beans and maybe adding some whole black beans as well.

Like I mentioned above, Dave and I both gave this recipe 2 thumbs up and I’ll definitely be making it again!

What are your favorite make-ahead Mexican meals?