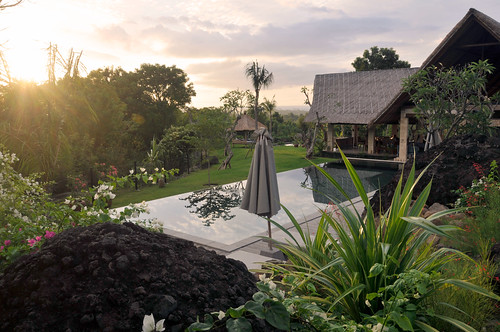 I’m sure at some point, we’ve all thumbed through home decore magazines and wished our homes looked even half as lovely as the stunning homes in those photographs.

Or maybe I’m the only one?

I do realize that with a limited budget, it would be nearly impossible to achieve the exact same results… but it sure is fun to dream, isn’t it!

It’s also {at least in my experience} extremely easy to feel disheartened by the fact that our homes never seem to be as clean, as organized, as fun, as creative, or as impressive as the photos in those magazines. 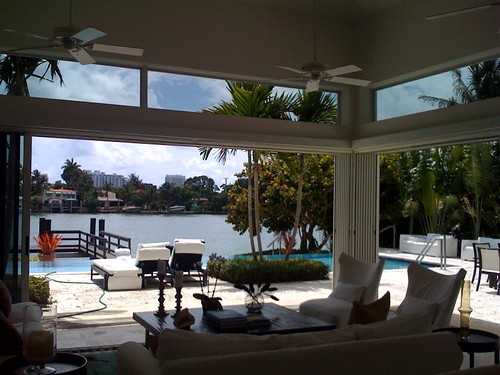 However, I was recently amazed to learn first-hand how those stunning magazine photos are actually “crafted” and “set up” to look so beautiful and perfect….

This friend has a fabulous home, impeccable taste, and is probably one of the most creative and most organized people I’ve ever met. So naturally, I was not super surprised when she announced her exciting news.

But I WAS surprised that about a week before the big photo shoot, boxes and boxes of decorations, furniture, rugs, and other accessories started arriving at her home. Apparently her home wasn’t quite up to the “perfect” standards of this magazine, and they basically ended up redecorating and rearranging much of her home before they took any pictures. 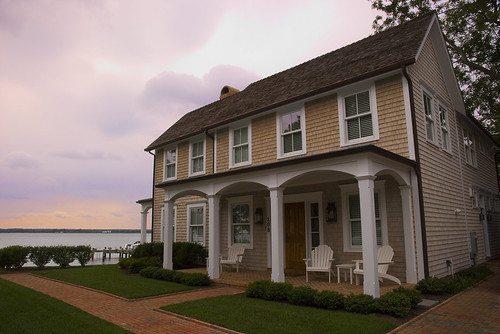 The magazine also shipped in loads of fresh flowers the morning of the photo shoot so every room was lavishly filled with exotic and colorful blooms.

Not only were many of the decorations, accessories, and furniture pieces added by the magazine, they also had to move a bunch of my friend’s furniture out — and the photographers even took the screens out of the windows so they could take pictures from outside (making the rooms look bigger).

After all of that, the magazine still spent a bunch of time editing the pictures so they were literally perfect.

Of course, the magazine spread was fabulous — but it wasn’t really HER house, and it certainly wasn’t practical or achievable for “normal” people.

So the next time you catch yourself drooling over magazine photos or wondering why your house doesn’t ever look THAT nice… just remember that you actually live in your home!

And incase you’re wondering… this is what our living room looks like right now. 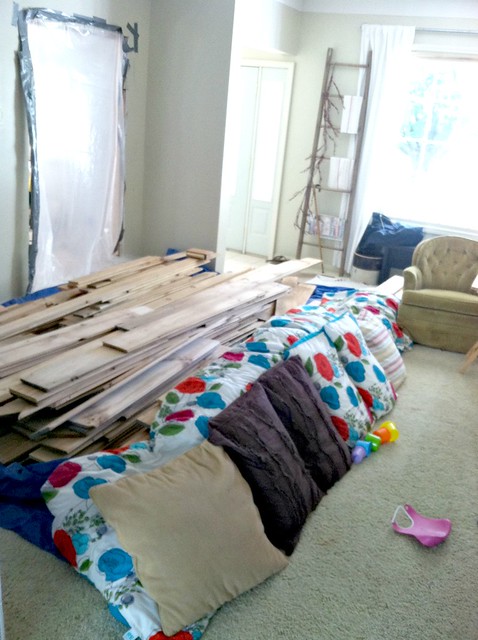