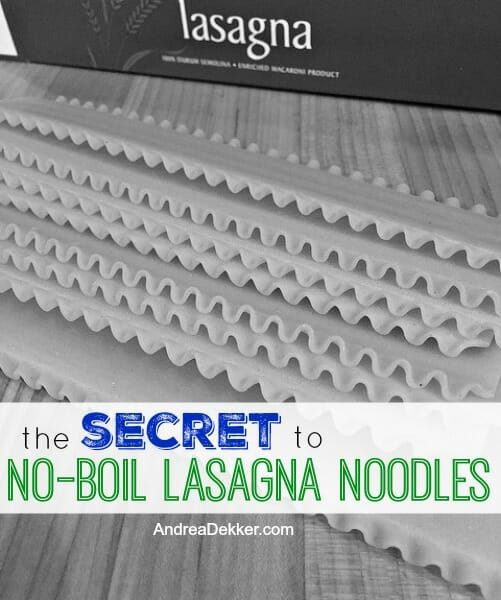 Our family loves pasta — specifically lasagna — and I love that when I make lasagna, we have enough for another full meal of leftovers later in the week.

The one and only thing I do NOT like about lasagna is boiling the noodles. For starters, we really don’t have a pan large enough to fit the noodles, and they sometimes break as I try to gently ease them into the boiling water.

Boiling the noodles is definitely my least favorite part of making lasagna. 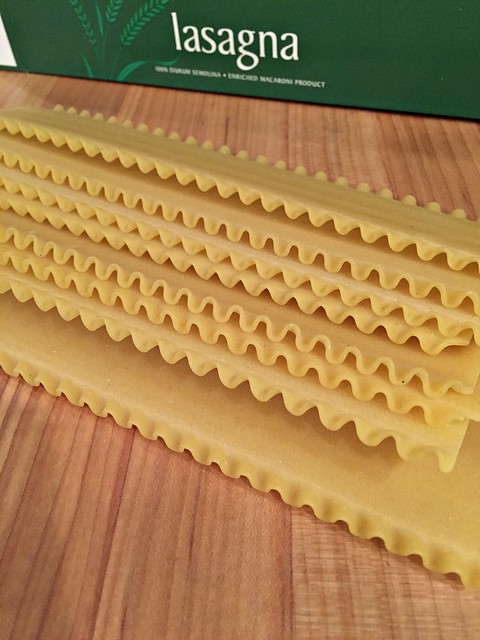 To my surprise, it seemed to work pretty well! 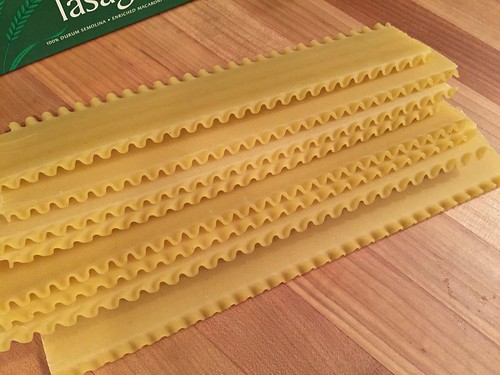 After tweaking my favorite lasagna recipes a few different times, I landed on a method that seems to work extremely well for me… it easily cuts 15 minutes (and lots of frustration) off my lasagna prep time!

The “secret” to not boiling your lasagna noodles:

Simply double the sauce and add one cup of water (either mixed in with your sauce or just dumped over the lasagna before you put the final layer of cheese on top). 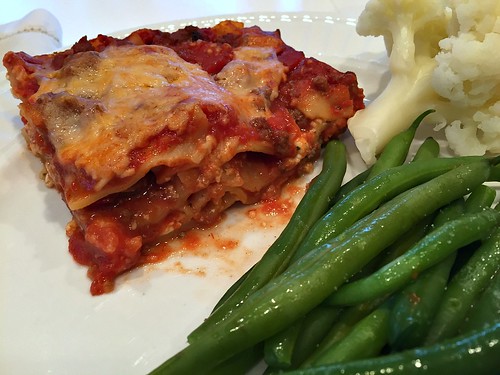 In the interest of full disclosure, I feel that not boiling the noodles first leaves more of a “starchy” taste to the meal — but no one in our household seems to mind.

That said, if I was making this for company or to bring to someone else, I would probably boil the noodles first.

A Few of My Favorite Lasagna Recipes:

Have you ever tried this method for DIY no-boil noodles? 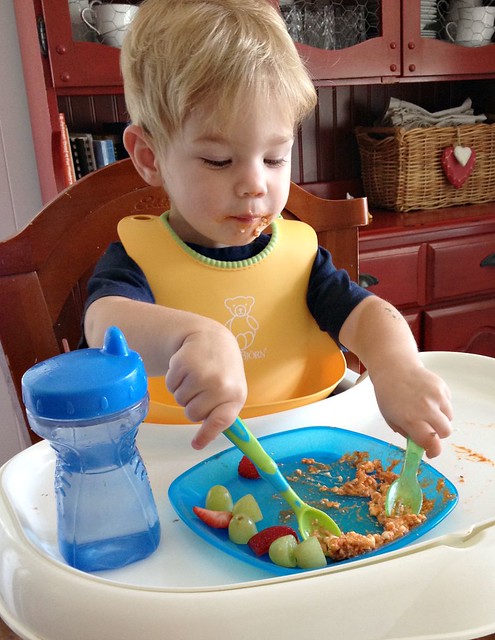